News from your Bank 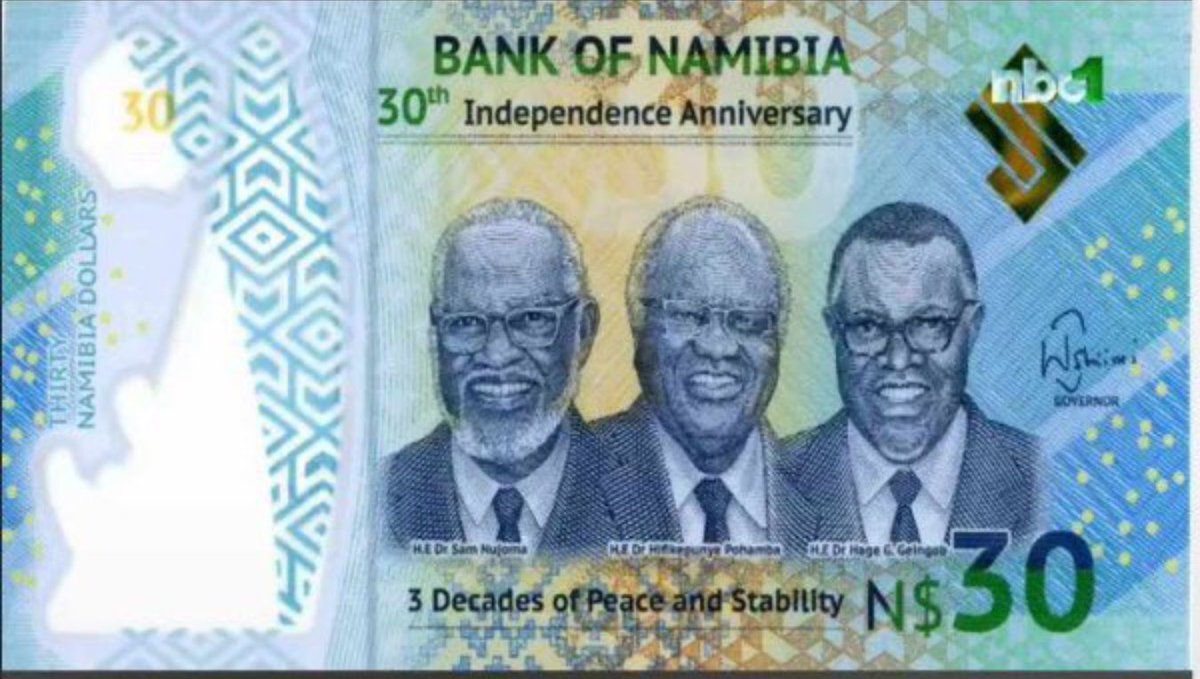 3 Decades of Peace and Stability

Bank of Namibia have launched (21st March) a commemorative N$30 banknote in celebration of the country’s 30 years of Independence.

The commemorative banknote, which is predominantly blue in colour, is produced on polymer and depicts on its face images of Namibia’s three serving presidents, symbolises the smooth transition of power since independence.The new N$30 banknotes were introduced in the market this Friday and can be used alongside the other five denominations of Namibian banknotes, being only available at branch counters nationwide. 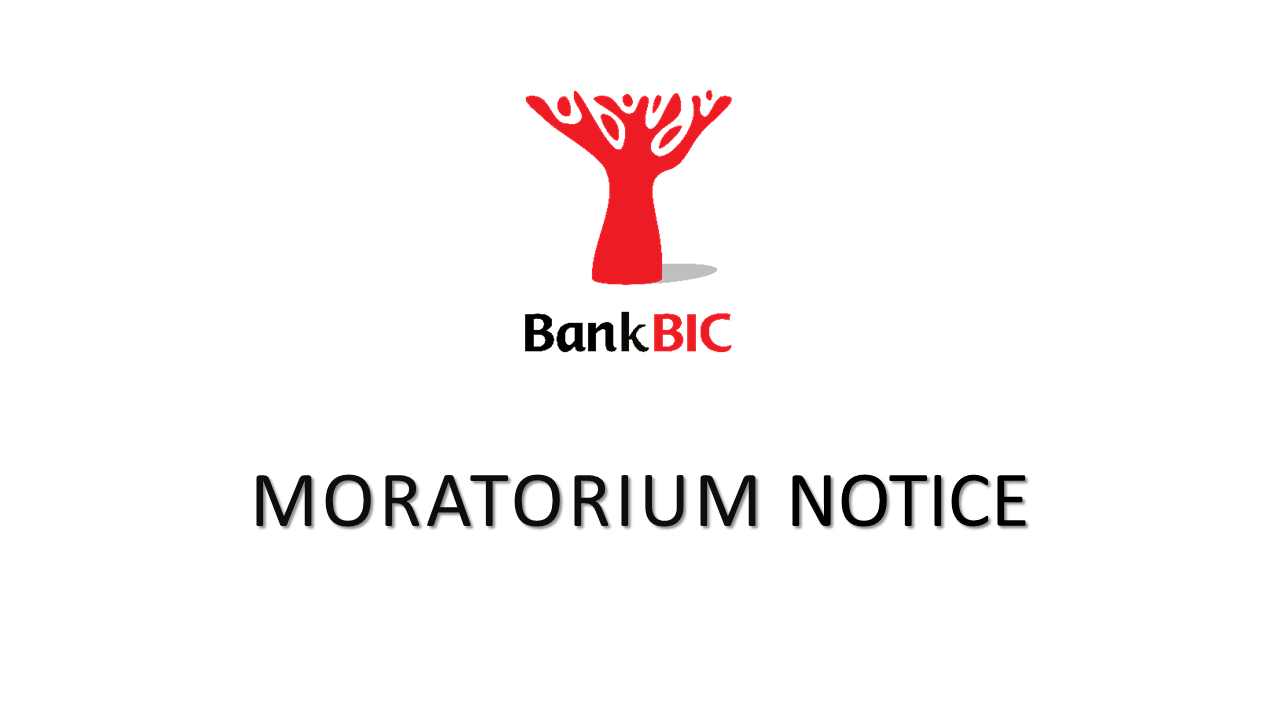 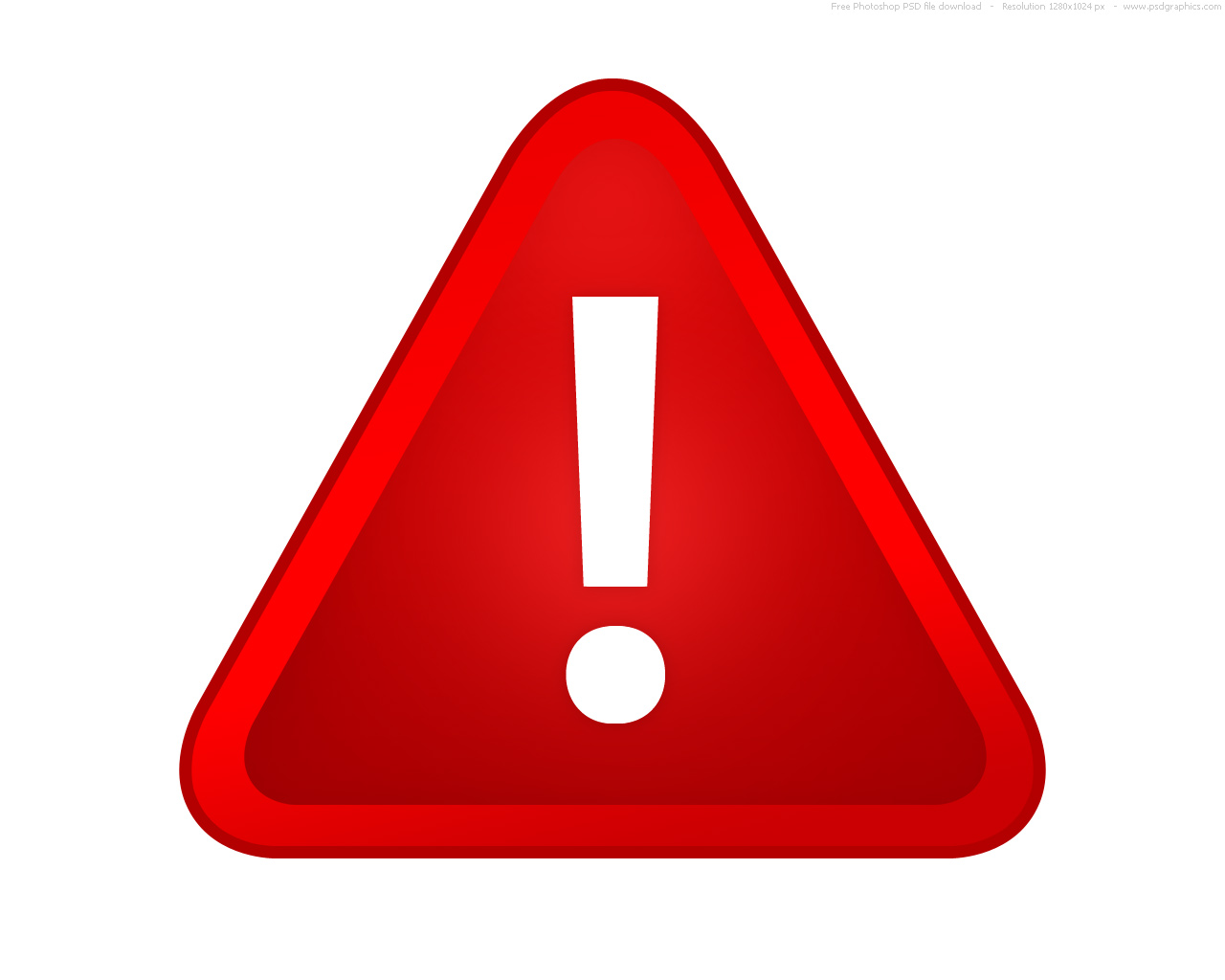 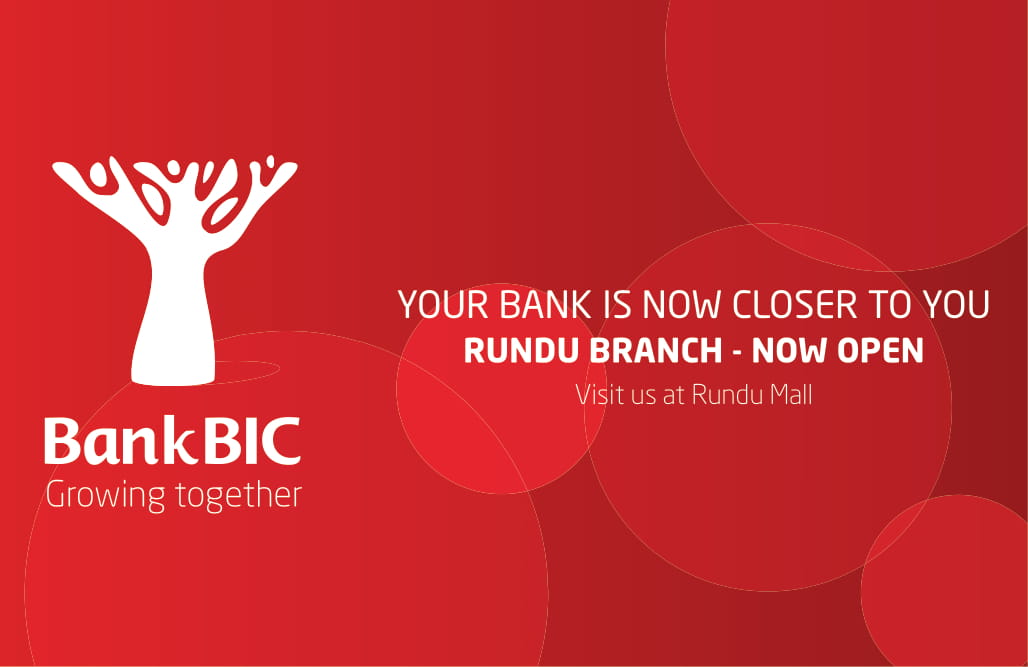 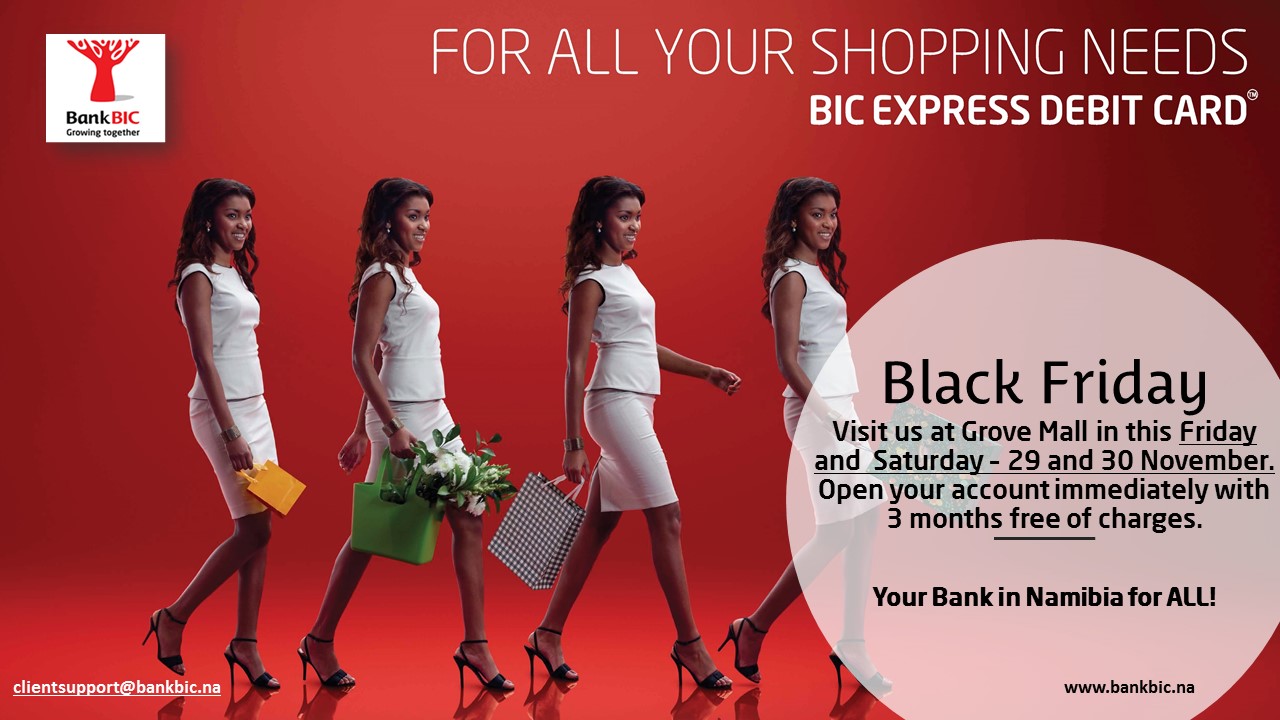 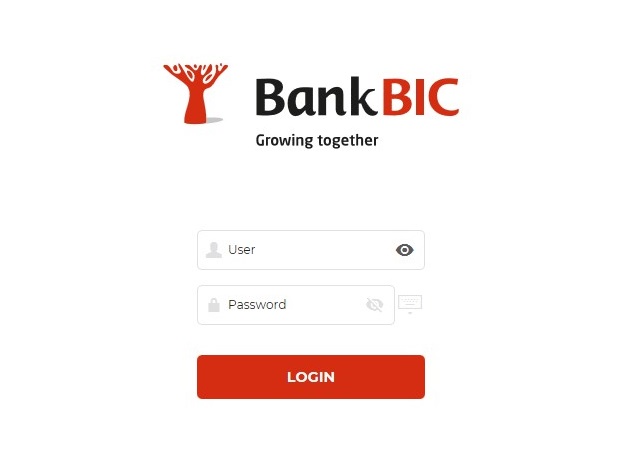 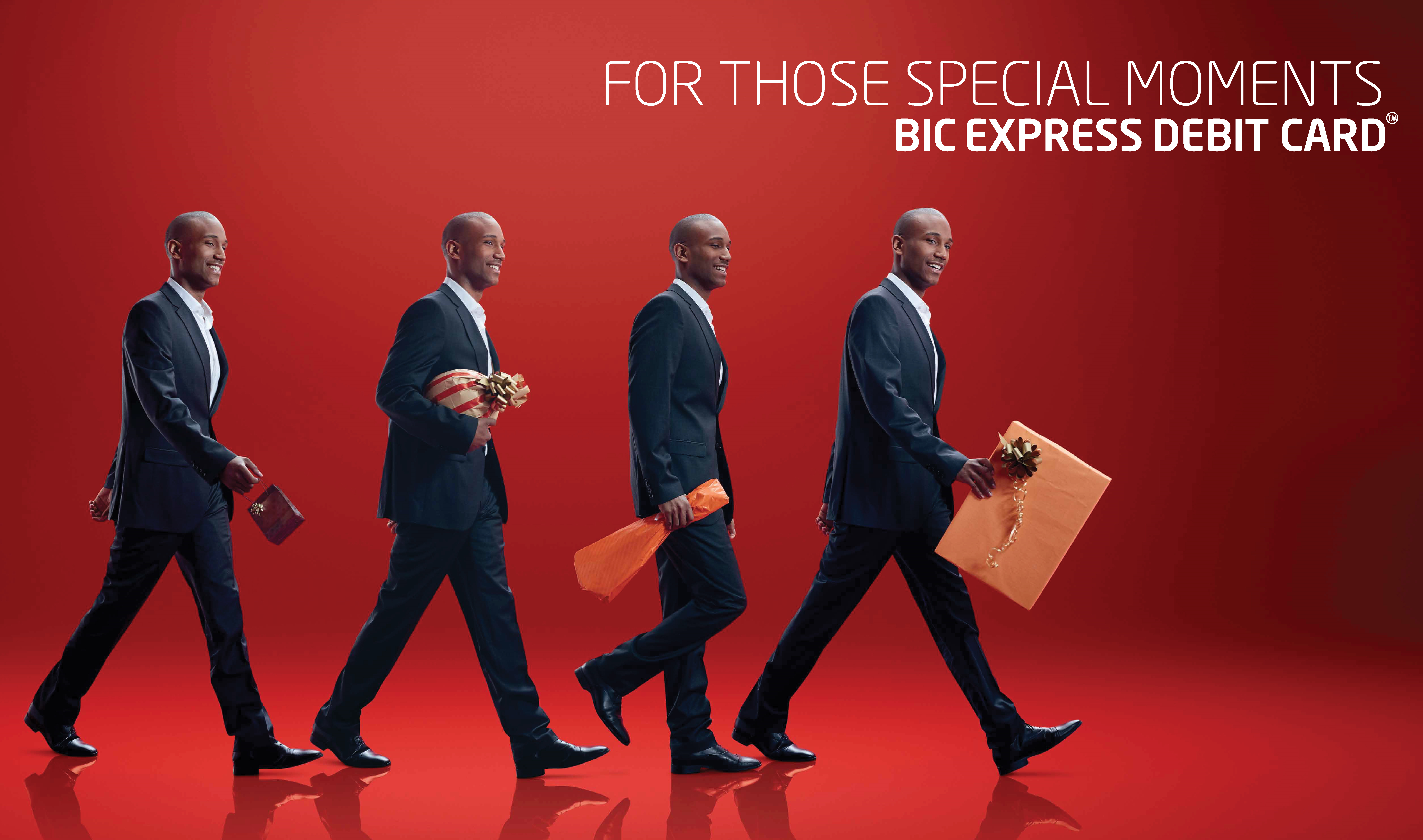 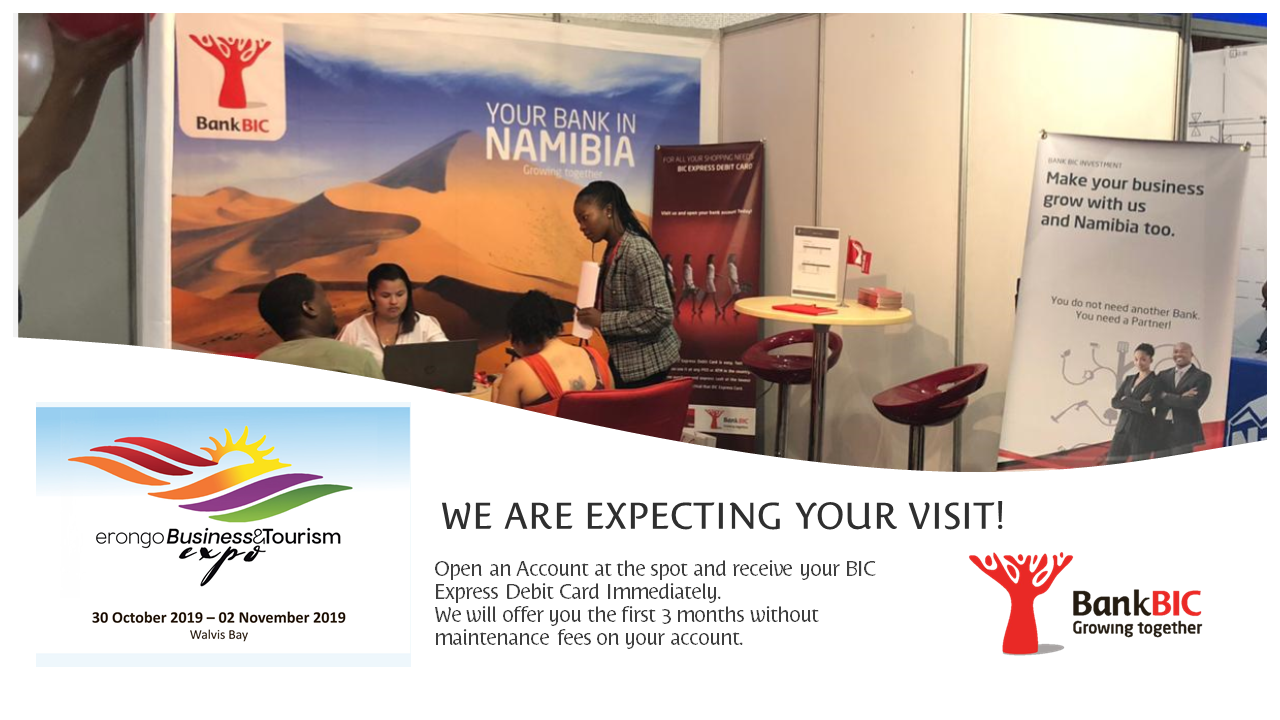 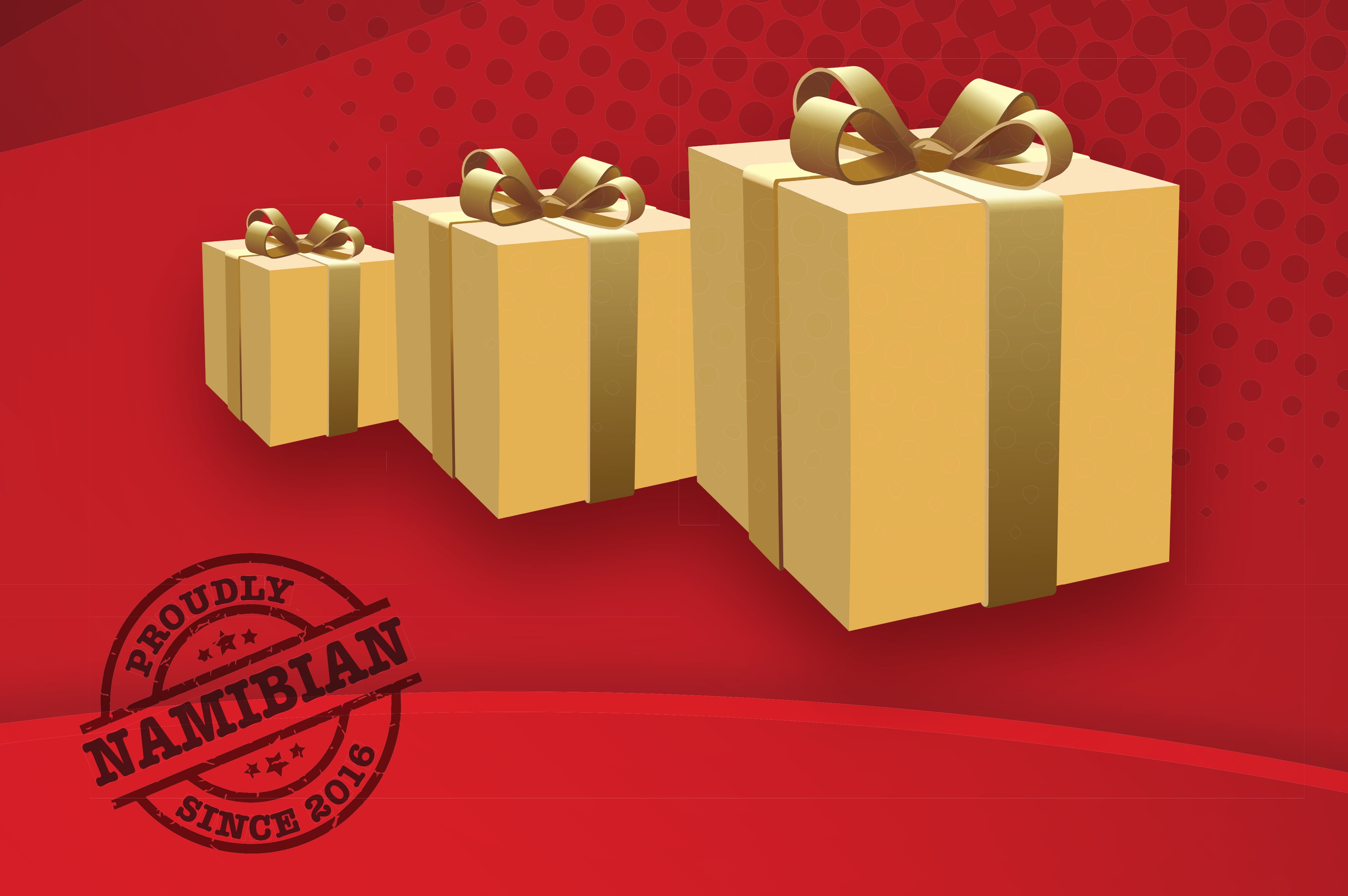 Your Bank is Growing

Can't find what you're looking for ?

Others clients considered this info relevant